Playground safety should be all around us… 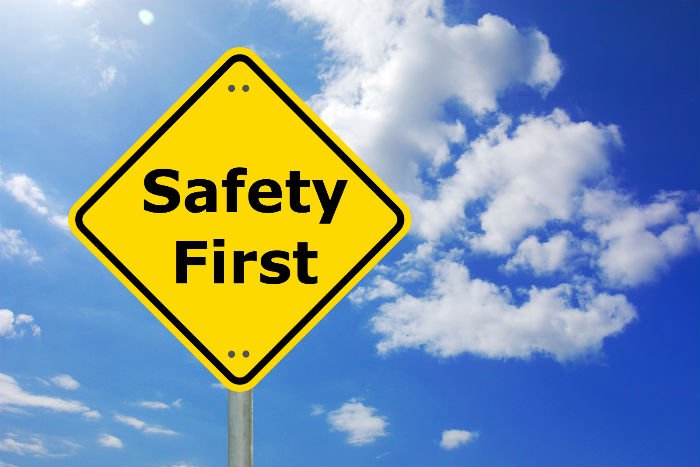 A few months ago I wrote about the need for a safe playground surface at all playgrounds.  As an alarming number of children are injured each year, the logical choice is recycled rubber mulch as it is the safest ground cover available today.  Last night I was at a local park with my son and was running around when I stopped in my tracks for a second and wondered…why isn’t playground safety all around us?

I came to this realization as I watched a small boy trip walking into the play area…then another, and a few minutes later a young girl tripped running out of the playground and scraped her knee on the border of the area.  Most of us are concerned with how safe is the mulch beneath the equipment, but safety needs to extend out to what is the playground bordered with.  While the playground I was at had rubber mulch as the surface, the area was contained by a poured concrete border.  We pass three other parks on the way home so we stopped at each to see how they were surrounded – one more concrete and two had iron fences that were set in concrete.  So I asked myself this question, “If rubber mulch is the safest groundcover, why aren’t playgrounds using recycled rubber timbers to border these parks?”

A Rubberific Timber has the same dynamic qualities as rubber mulch, is easy to install, and they can be bent to accommodate any twist or turn your design calls for.  In addition, they will not break or crack during the seasons and are a cost effective alternative to concrete, railroad ties or sharp-cornered 4 x 6’s sold at your local home improvement store.

The uses of recycled rubber extend far beyond rubber mulch, and if a few children each year can avoid a trip to the emergency room as a result of a playground fall by installing a recycled rubber timber, I for one think that is a pretty good idea – what do you think?