Pay as you throw recycling 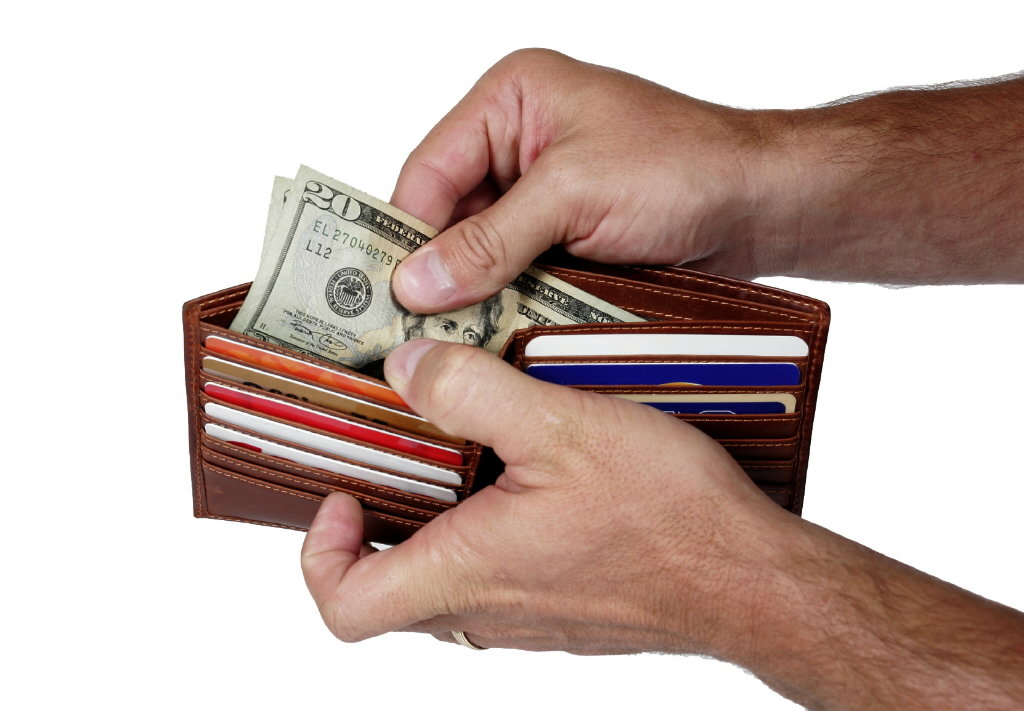 How much are you willing to pay not to recycle may be the question in the very near future?  There is a movement in some communities around the world to charge consumers based on the amount of trash they throw away each week and reward them for how much they recycle.  While I agree with the methodology of the program the enforcement may be a bit too much to handle.  Imagine if you will, the garbage truck pulling up and before dumping your trash it has to be weighed, coded to the correct residence and then this information is sent to the billing department.  People in my neighborhood complain if the truck is an hour late so I can only imagine what could happen in this scenario.

All this said, the other side of the equation may actually work by rewarding those that recycle the most.  Municipalities could offer credits that could be redeemed for tax breaks or be used for paying other monthly bills – gas, electric, sewer or water – just for doing what we all should be doing.  Or…the credits could be used to pay for the recycling service that so many of us have to.  It could become ironic if you think about it – recycle enough to not pay for recycling?

There was another recent study where people went about their daily lives, throwing away what they always do…until the end of the week when they were faced with the week’s worth of trash to look through.  The study was designed to have people take a second before they throw something out to see if it may have a second life.  People initially saw the tree, but not the forest, a single item in the can versus the magnitude of one week, but that all changed when faced with a mountain of trash.  I highlight this point not to have everyone to spread out a week’s worth of trash, but to pause just for a moment before throwing everything out with a status quo approach.

I think that if consumers were hit where they often look, their wallets, the recycling movement may move at a much faster pace and the world would be a better place.  We all have a recycling center on the way to work or the store or school…the question may now become, are you willing to pay not to stop?…and how much?