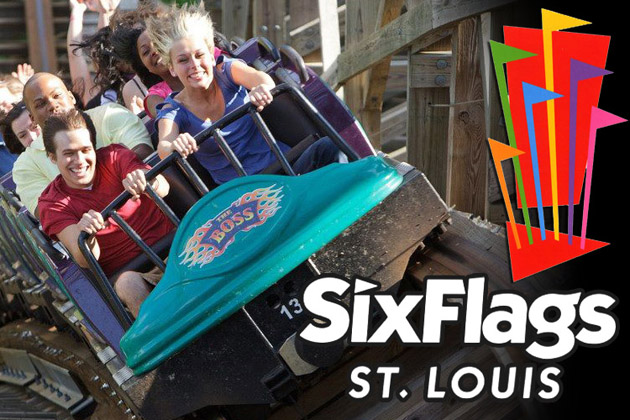 As an official sponsor of Six Flags, IMC will display Rubberific Mulch at eleven parks across the country, in addition to awareness generating marketing efforts via in-park branded television spots and signage.  During the weekend of April 21, guests at participating parks will be encouraged to scan a code at the mulch product areas in order to receive a coupon for the product from Lowe’s home improvement stores and a chance to win a 2012 season pass.

“We could not be more pleased with having Six Flags as a partner for the next three years,” said Cindy Miller, vice-president of IMC.  “It is a perfect fit for our products that let consumers landscape or create play areas that require little to no maintenance and allows them to work less and enjoy more, like spending a weekend at Six Flags.”

“Six Flags is thrilled to be working with IMC to help showcase its innovative mulch product through this integrated partnership,” said David McKillips, senior vice president of corporate alliances.

International Mulch Company is a family-owned and operated business with its corporate headquarters located in St. Louis, Missouri and production facilities in Ohio, Illinois, Missouri and California. They manufacture a full suite of long-lasting landscaping and playground products made from 100 percent recycled rubber tires.  For more information, visit www.internationalmulch.com or www.facebook.com/rubbermulch.

Six Flags Entertainment Corporation is the world’s largest regional theme park company with $1.0 billion in revenue and 19 parks across the United States, Mexico and Canada. For more than 50 years, Six Flags has entertained millions of families with world-class coasters, themed rides, thrilling water parks and unique attractions including up-close animal encounters, Fright Fest and Holiday in the Park. For more information, visit sixflags.com.