“Green” gives me the blues! 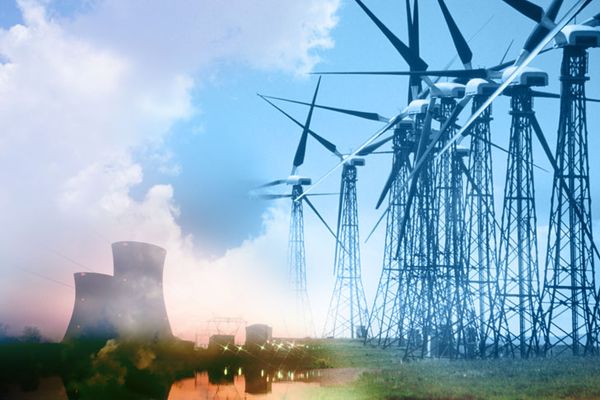 Last place.  Bottom of the barrel.  No where to go but up.  Ashamed.

National Geographic recently released the results of its worldwide survey and assigned what they call a “Greendex score” based on the findings.  Among developed countries the United States had the lowest score.  The countries that beat us include: Russia, Hungary, Mexico, France and Canada.  In reality, the United States was not even close to second to last place.

The study is based on four aspects and how individuals approach and engage with each, transportation, housing, consumption of goods and food.  Here are some of the results for the U.S.:
• Only 5% take public transportation
• Massive homes to heat and cool
• 6 in 10 drive alone each day – the highest measured
• The U.S. is the king of the SUV
• Eat a lot of beef, but not many fruits and vegetables (this is noted as there is a tremendous amount of water wasted to raise cattle as opposed to growing fruits or vegetables)
• 64% drink bottled water each week
• Don’t purchase green products
• Average recyclers
• Not concerned that global warming will worsen way of life
• Only 12% feel that environmental problems impact their health

In contrast, here is how Brazil, the country with the highest score stacks up.
• Smaller homes with a wide penetration of renewable electricity
• Take public transportation, own fuel-efficient vehicles and drive compact cars
• Like the U.S., they eat plenty of beef
• 35% drink bottled water
• 64% are concerned that global warming will worsen way of life
• 48% (the highest) say they are trying very hard to reduce their own negative environmental impact
• Willing to pay more now, for energy-savings products that will save money in the long run

Now don’t get me wrong, I understand the concept of suburban sprawl and having enough room for the family trip in the car.  I also get the fact that we don’t get the facts, or at least listen to them.  We typically don’t get the message until it hits our wallet.  SUV sales only dropped because gas rose to $4 a gallon – it was not a great movement to help save the earth – it just got a bit too ridiculous for some to pay $100 to fill their tank each week.  We are a culture on-the-go so we guzzle bottled water every chance we get for $1 to $2 a piece.  It’s human nature to not want to be criticized, so the environment is not our fault, it must be someone else’s.

So here is what I don’t get.  We drive enormous cars and drink hundreds of bottled waters each year – and we mostly drive alone.  Is it so difficult to take these bottles in our large, empty cars to be recycled?  Baby steps.  Hopefully the next time this survey is done we are at least tops in recycling – that would at least be a good start.