Freezer to Oven in 5 Hours or Less 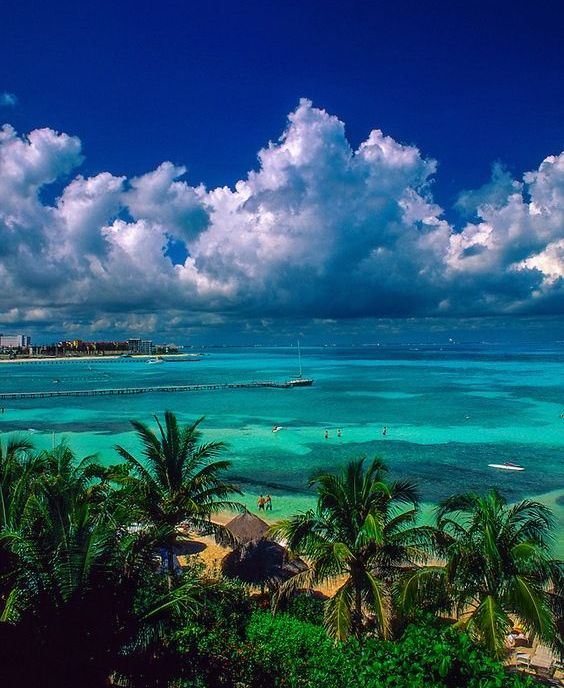 If you are like me, snow has its place, a few days a year around the holiday season, followed by an immediate warming back to the 80° degree mark. blizzard.jpgNothing against the Nordic nomads who don layer upon layer of Gore-Tex to glide down a frozen mountain, risking life, limb and frostbite, with two boards strapped to their feet for enjoyment – I just like warmth and color. The grayish hues of the winter palette are nothing short of depressing. Let’s not forget that it gets dark at 4:30 in the afternoon. The only sunlight we see is from our office cubicle staring out into the harsh and frozen tundra we call the parking lot. I know I take a cynical view on winter, but to me, these upcoming months are nothing more than an interruption until I enjoy the great outdoors without packing a survival kit for my car in case I get stranded.

snowsuit.jpgIf you have children you know the joys of winter all too well. As a parent you spend the better part of your day wrestling your toddler into a snowsuit they could survive weeks at the North Pole in, only to hear these dreaded words, “I have to go to the bathroom.” Remove 37 articles of clothing and begin again. What’s not to love!

This month the rubber meets the road is about escapism – from tarmac to tarmac, as we jet off to tan our pasty complexions and long for the days when we can trade in our snow blower for our wheelbarrow. If you cannot make it to these destinations in person, you can at least escape in your mind for a few minutes.

Grab your passport, and we hope you enjoy the ride.

“Dear Red. If you’re reading this, you’ve gotten out. And if you’ve come this far, maybe you’re willing to come a little further. You remember the name of the town, don’t you? I could use a good man to help me get my project on wheels. I’ll keep an eye out for you and the chessboard ready. Remember, Red. Hope is a good thing, maybe the best of things, and no good thing ever dies. I will be hoping that this letter finds you, and finds you well. Your friend. Andy.”

After seeing this movie for the first time with my then girlfriend, now wife, I turned to her and she knew what has coming…I had never heard of Zihuatanejo, but I knew I had to go. Don’t get me wrong, I know the final zihua.jpgscene was probably not filmed in this sleepy fishing village, but the more I investigated, the more I was called to see what it was about. What we found was remarkable. Not just the warmth of the sun, but the warmth of the human spirit in a town where roads are still built by hand, English is not even close to being the second language, but smiles and friendship are there for the asking.

I could write for pages on my travels to this area, but would rather have everyone experience it at their own speed with their own compass. My only tip is to take a small boat to Las Gatas and find a proprietor named Franco at the end of the beach at Resaurant Otilia – tell him I sent you – you won’t regret it and you won’t forget it. And yes, all of the food in the second photo was caught that afternoon. The photo doesn’t do it justice, but it is on a platter about 3′ by 2′ – all for the price of about $15 U.S.

If this is jail, I want a life sentence – Barbados

Imagine the bluest blue you can think of. Close your eyes and listen to slowly lapping waves along the beach. Feel the warmth of the 85° degree air with a gentle trade wind blowing. Barbados may not be the most well known islands in the Caribbean, but it is certainly one of the finest. Hundreds of years ago when larger countries had ships and felt like when they landed somewhere they owned it, Barbados fell under British rule. But after 300 years as a British colony it became an independent Commonwealth in 1966. Situated below the hurricane belt, Barbados offers some of the priciest accommodations in the world along its platinum coast, but also inexpensive gems along the lively southern coast. An island-wide fish fry every Friday at Oistin’s, catching a game of road tennis, liming away with a Bank’s beer, or standing toe-to-toe with the fabled green monkeys, Barbados has it all. They say a picture says a thousands words…enough said!

Getting back to the jail reference. When Barbados was known for sugar cane production, Britain often sent criminals to work in the fields to serve out their sentences. Weather in London, or weather in Barbados, you make the call. It wasn’t too bad evidently, as many of the ex-cons decided to stay. The island is so cool that George Washington even spent a few months on the island. I guess it was sort of a historical Camp David?

What about me, Mom and Dad?

I would be remiss if I didn’t include a true family-friendly destination to kick back and relax. This one may be out of left field a bit, but why not try a visit to Providenciales. TC.jpgAt Turks & Caicos Beaches, family members of all ages can have a great time. With some of the world’s finest nannies, ten kid-friendly restaurants, located right on the ocean, this all-inclusive wonderland is perfect for the family of beach lovers. Not a huge fan of the all-inclusive element, as we like to explore a bit more than the average vacationer, this location is ideal for anyone traveling with little ones, who may need an hour here or there to relax in peace and quiet. When most say all-inclusive there is always a catch…not at Beaches…everything is included, including children’s activities. Maybe it’s just the parent in me, but who wouldn’t want to have breakfast with Elmo?

These are just a few of our favorite places, but we know there is a world out there to explore. We invite you to send us some of your favorites for inclusion in upcoming issues.

Until then, see you on the beach!