A little history lesson on mulch… 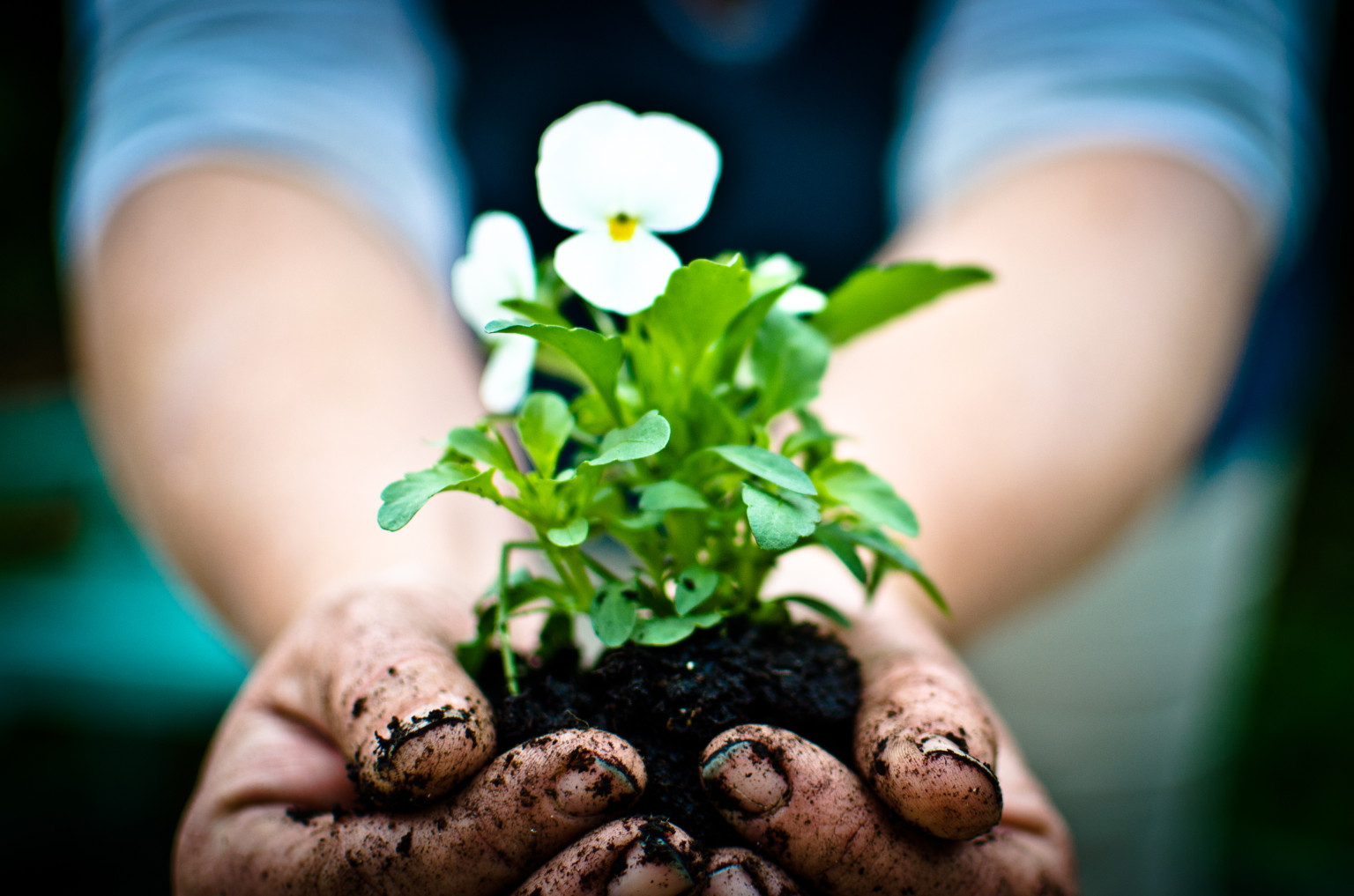 We did not invent mulch, Mother Nature did.  We merely realized the benefits and adapted the source to: lessen waste, give a second life, enhance our planet and better the environment.  These previous four statements are remarkably close to the words that go with the logo with three arrows in a circle, one that we are all familiar with – reduce, reuse, respect and recycle.

We will get back to the history aspect of mulch, but I first want to focus on the word “lesson” in the title.  As someone who is very familiar with the world of journalism, this lesson begins with how to write a headline that is an accurate depiction of the story.  It has been well documented that the world of journalism as the way we know it is in a free fall with newspapers going bankrupt and media conglomerations gasping for financial air.  Perhaps it is their own undoing, or perhaps we are tired with the sensationalist aspect in which stories are reported.

A few years ago when it was reported that some wood mulch contained arsenic the headlines read: “Are your children safe?”, “Is playing worth dying for?”, and “Toxic toddlers at play”.  When a fire starts on a playground the headline always states that the mulch was to blame for the blaze?  When a special interest group with an agenda wants to yell about rubber mulch, the media often listens without documenting the facts.  If we lived our lives through the daily headlines everything would be bad for us, and we are destined to be harmed, or worse, by merely going about our everyday lives.

Pine mulch is flammable.  Rubber mulch comes from tires.  Wood mulch develops a fungus.  Mulch made from cocoa husks can kill animals.  Some mulch attracts termites.  There is a negative for everything we do, and everything we encounter in life…everything.

Let’s go back to the four words at the beginning – reduce, reuse, respect, recycle – a positive way we can live our lives…and a little of the storied history of mulch and what is can do for us, no matter what it is made of.

While backyard botanists know if they planted roses or tulips, many do not know that when they put away their shovels and gloves someone, or rather, some thing continues to tend to their flourishing flora.

The thing?  Mulch, a.k.a. the “Silent Gardener.”  Quietly and humbly, it has been protecting our plants and gardens for thousand of years.

For centuries, gardeners have recognized the value of mulch.  We have used everything from coffee beans to carpet scraps, wood to wild grasses, and rice to recycled rubber truck tires. Whether a gardener uses stone (the use of which has been documented back to prehistoric times), seaweed (which has been used for centuries in Ireland) or even, well, us (a Swedish funeral practice where the body of a loved one is spread over a garden), its purpose remains the same: mulch acts as a protective ground covering that helps to reduce evaporation, maintain soil temperature, prevent erosion, control weeds and enrich the soil.

While the media screams from the rooftops about how bad things are for us, perhaps we should all just listen to what the Earth is telling us and make our own decisions based on what we are comfortable with…and remember that often times silence is the most powerful resource and voice we have.  Just ask the silent gardener as it goes on making our world a safer and more beautiful place.