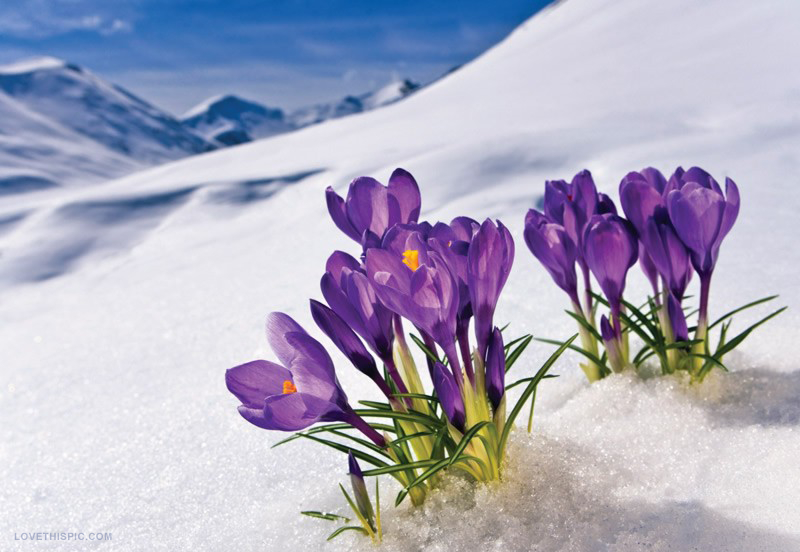 Weeks ago the groundhog saw its shadow relegating us to 6 more long weeks of winter.  Speaking from someone that lives in the Midwest, these six weeks cannot end fast enough as the cold is getting a bit tiresome and dreary.  Driving to work on another gloomy 20 degree day I began to wonder if there was some scientific occurrence that happens after a long and cold winter as we enter spring – is there some sort of trend – some glimmer of hope?  With the first day of spring just a few weeks away I hit the research trail to see what I could find out.  The results were…well…you be the judge…

•    Some say we saw more snow this year because the ice caps are melting which is delivering more moisture to the jet stream.  A strong possibility, but it doesn’t really account for some of the lowest temperatures we have seen in decades.

•    I then consulted the Farmer’s Almanac to see what they had to say and predict.  The predictions were quite prophetic.  Cold in the winter, rainy in the spring and really hot in July and August.  If you have ever been to St. Louis in July or August – it’s really hot every year…and not a dry heat.

I thought I was starting to run out of luck and then came across a master gardener who explained the situation in easy to understand terms.  In a nutshell here is the response.  “A cold spring means that plants and flowers will have a shorter growing cycle and bloom later than usual.”  So after multiple hours of wasted research the final conclusion is it is just the weather.  We know it will be cold in the winter, rainy come spring and hot in the summer.  So what can we learn from this?

For those of us that are great procrastinators or wait until the absolute last minute to get our tasks accomplished we have been given the gift of more time!  We don’t have to plant the entire yard in one 48-hour weekend of non-stop labor.  Even though it is cold we have some days that are warmer than others and this is giving us the chance to accomplish a few minor tasks a day, that when added up will most definitely lighten our work load when spring finally decides to arrive.

Just like the traditional indoor spring cleaning the best way to start the season is to have a good canvas to work with that is not filled with remnants of the past season.  Now is the time to put the first edge on the beds (it’s actually easier when the ground is somewhat frozen as it is easier to cut a straight line), pull any plants that did not survive the winter and do a general pick-up of fallen / broken branches and leaves that were missed in the fall.  Another good idea is to gather the supplies you need for the season before everyone else does.  The warm weather is late and that means that retailers “need” you to come in to the store so many commonly used items are at the lowest prices you will see all season. 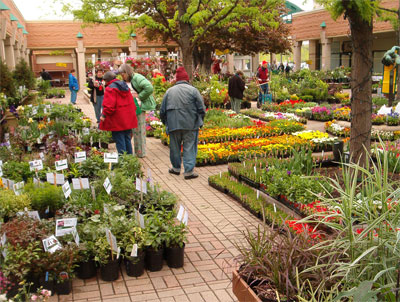 One of the best tasks you can accomplish right now is to finally make the switch from your faded wood mulch to rubber mulch.  Why mulch right now?  You won’t have to work around growing plants.  You can get a jump on weed prevention.  It won’t fade – it’s guaranteed for up to 12 years.  If you do it now, you won’t have to think about it for years!  And for the next few weeks we are giving you 25% all of our Rubberific branded products to start the season off right! It’s really a win-win-win-win-win scenario. 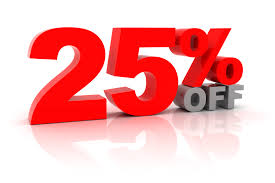