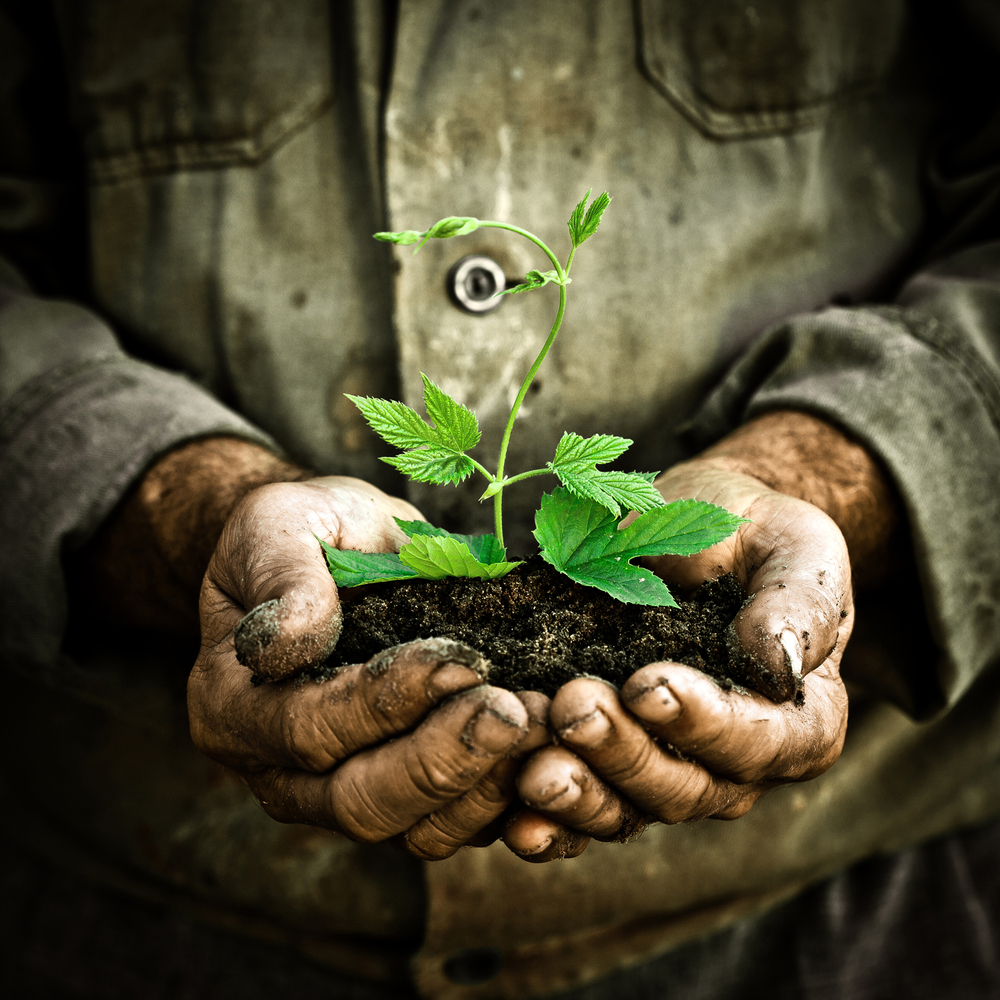 Over the course of the next week, more than a half billion people around the world will be celebrating Earth Day – a day devoted to the environment.  Ironically the date of April 22nd was chosen, and the first Earth Day was celebrated in the United States in 1970.  I use the word “ironic” as the United States is the largest trash producer in the world.  On average, each person in the United States produces 4.6 pounds of trash each day – every day.  With some simple math, we create 491,400,000,000 pounds of trash each year – nearly a half a trillion pounds.

We are a bit better off than 30 years ago when we only recycled 10 percent of our trash.  Last year we recycled roughly one-third of all our trash – so only a third of a trillion pounds were sent to dumps and landfills.  When we first settled this country, explorers were amazed by our mountain ranges and vast prairies.  If we maintain our consumption rates and fail to dramatically increase our recycling, our children’s children may know a United States that only has mountain ranges – man made landfills as a tribute to our legacy while we walked this earth.

I met a farmer many years ago, before organics were all the rage and “green” was just a color, not a movement, and he said something that has stuck with me.  He said “all I want to do is be a good steward of the land and leave it in a better place than when I started”.  Better than when we started – perhaps a bit idyllic, but certainly something we can all strive to do.

The amount of trash we recycled last year saved us the energy equivalent of 10 billion gallons of gasoline.

The largest landfill in the US is taller than the Eiffel Tower (1,063 feet) and continues to grow each year.

Recycling a single can saves enough energy to power a television for 3 hours.

As Earth Day comes and goes, I ask you not to think about the environment just for 24 hours, but rather 24 hours a day, each day and every day.  How can we make an impact today?  How can we take the advice of the farmer and leave this world in a better place than when we arrived?