An ounce of rubber = one ounce of silver… 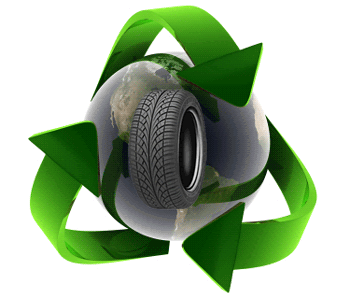 The practice of recycling rubber is not a new one.  As a matter of fact, we can trace this practice back more than 270 years when an astronomer brought rubber samples back home to France after a trip to Peru.  He noted that the substance the natives collected could be burned and act like a candle, in addition to one very forward thinking product they created.  Before Nike, Adidas and even the dream that someone would create a show made from rubber, you guessed it, the people of Peru were found to be walking on shoes made with rubber soles! 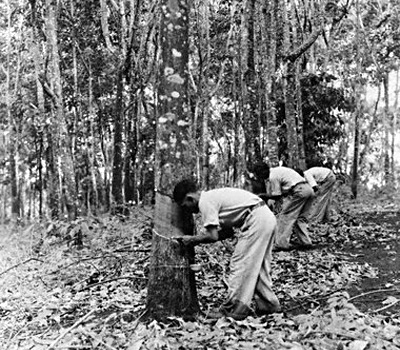 As the human race goes, there is always someone out there looking to take a product and find a new use for it.  What led up to this discovery is not chronicled, but a writer discovered that if you took this material from the sole of a shoe, it could be used to erase pencil marks.  It “rubbed” out pencil marks and hence the word rubber was born and rubber recycling as we know it had begun. 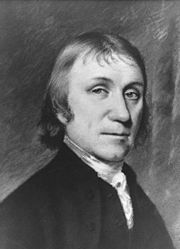 In the 1800’s the recycling craze really took off as people in the U.S. were first introduced to shoes made of rubber (yes, almost 100 years after first reported).  A few inventive individuals decided that if the soles were melted down they could make waterproof jackets and hats as well (this turned out to be a not so good idea as little to no research and development took place).  Sales were brisk….until on one rainy day those who wore these new waterproof jackets experienced what would happen when the rain stopped and the sun started to shine.  The rubber worked fine in the climate of Peru and other countries that used this product, but when it was melted and formed into thin sheets used for clothing, the manufacturing process went a bit awry.  When the hot sun hit this thin rubber, the clothes melted right off the backs of those who wore them.  When winter came, those who still had some of this rubber outerwear faced some additional adversity – thin rubber and frigid cold made the clothes as brittle as a thin sheet of glass – the clothes simply shattered as the temperatures dropped. 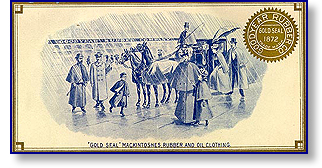 So now on to the title of this post, and the why and when an ounce of rubber commanded its weight in silver.  A hundred or so years ago, tire recycling was a priority as back then tires were made from naturally occurring rubber and oil that we produced here in the United States (we did not produce a lot).  Based on the scarcity of the resources needed to create a tire, the price of an ounce of rubber commanded the same price as an ounce of silver.  But some changes were on the horizon that changed the pricing and changed the way we looked at recycling. 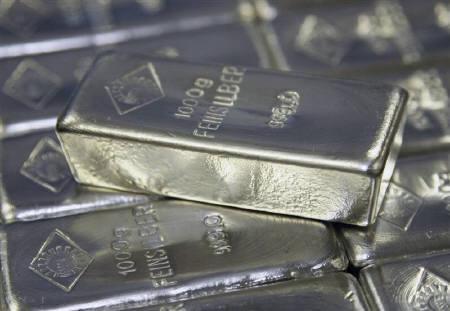 As with any product, both now and then, there was always someone looking to evolve it.  When someone figured out that they could make synthetic rubber made with cheap imported oil the price of rubber virtually disappeared.  When steel belted tires were introduced the process of recycling became that much more difficult and tires were no longer “cost-effective” to recycle – the tires became just a byproduct of our consumer tendencies.  We threw them out and they started to pile up – year after year after year.

Rubber is just one of the many substances in the world that continues to get a new lease on life.  It is a resource, and one that can serve many purposes both today and in the future.  It has helped take us on family vacations around the world, kept our children safe when used as a playground covering and cushioned our feet for millions of baseball, soccer and football games. 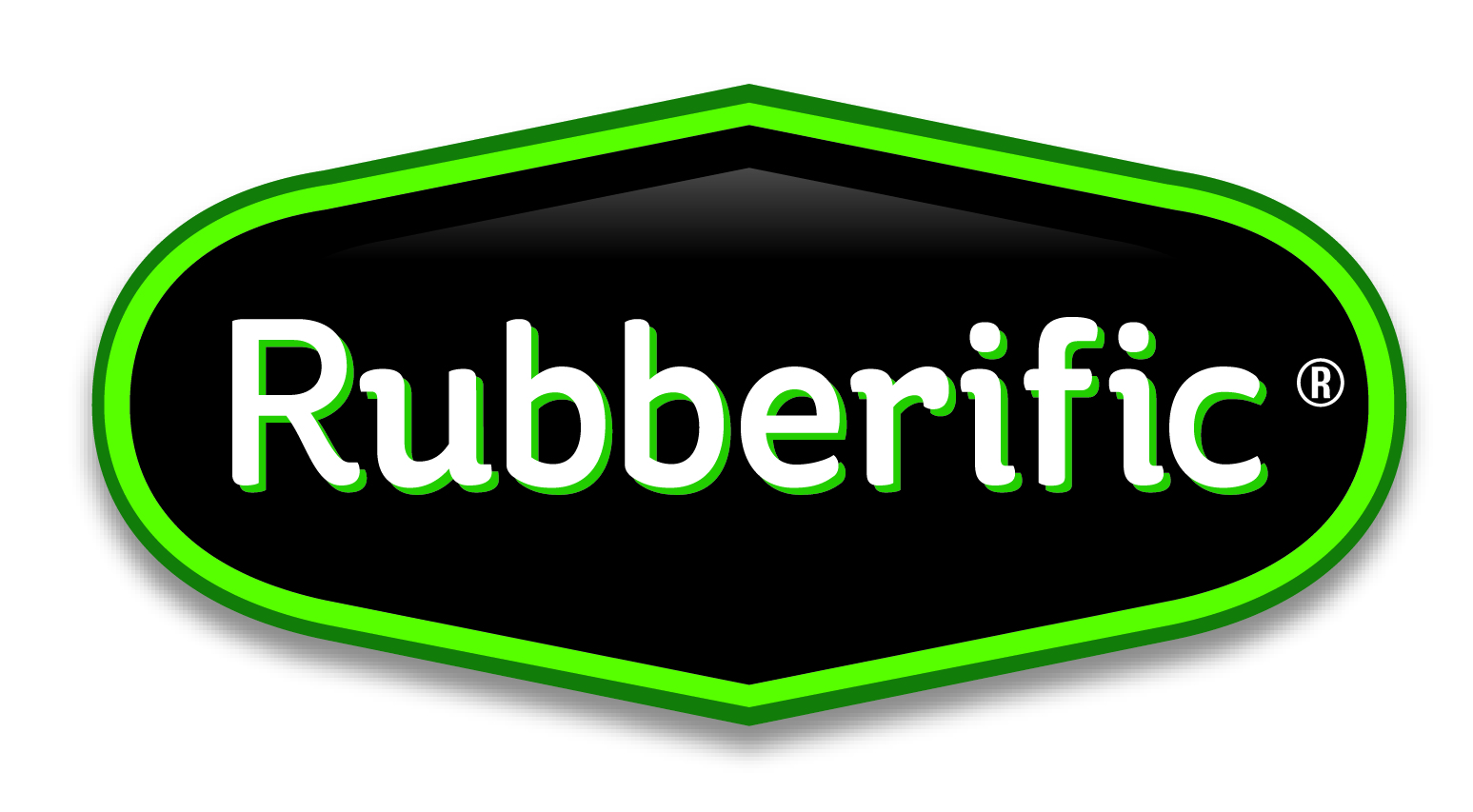 We can only imagine what new and inventive products will fill the shelves in the coming years as people around the world utter the same phrase…”I wonder if?”